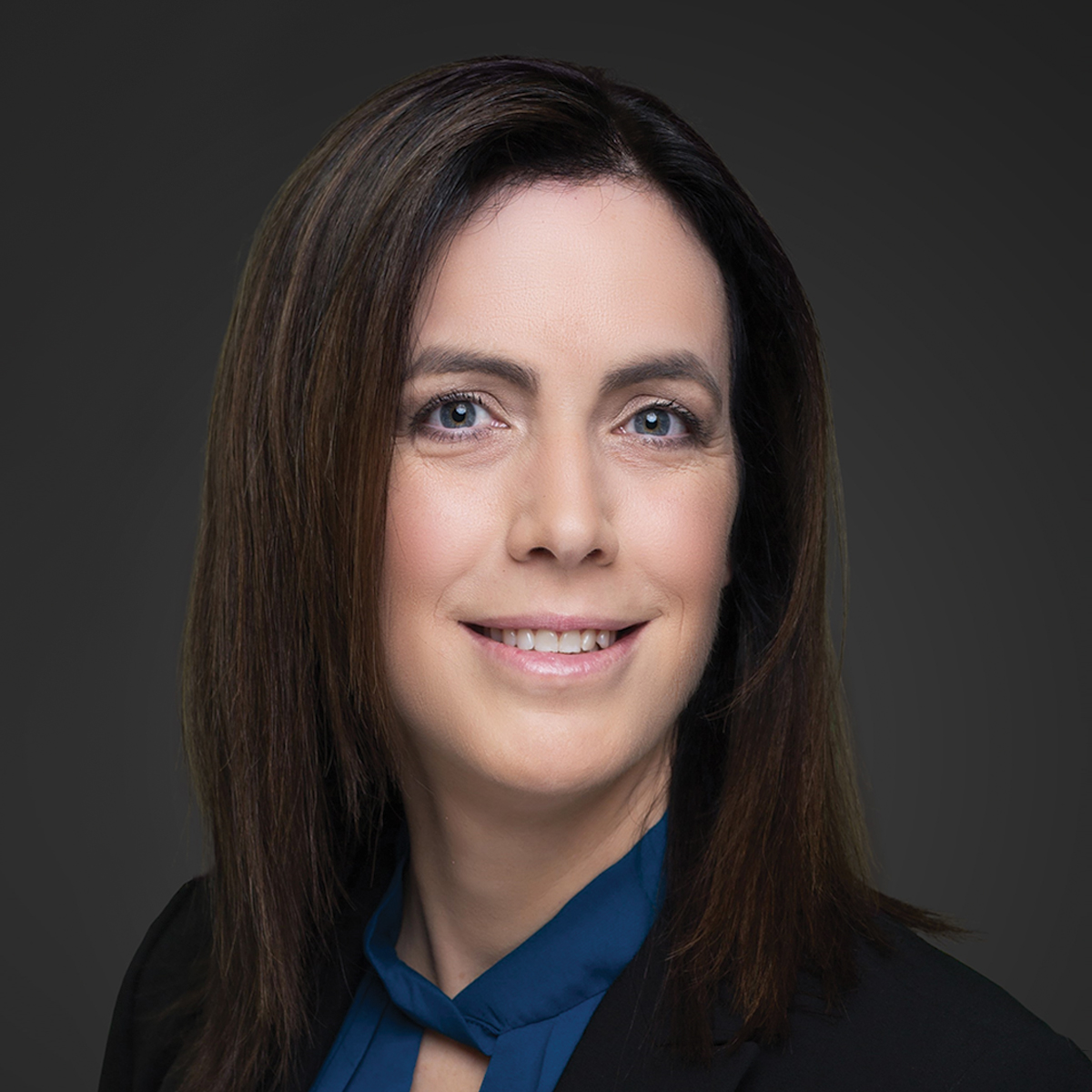 Originally from Vancouver, British Columbia, Colleen attended Simon Fraser University before moving to Edmonton in 1996. During law school, Colleen taught an LSAT preparation course, worked as a Summer Intake Worker for Legal Aid in Fort McMurray and volunteered for Student Legal Services as a Caseworker, Dayleader and Director on the SLS board.

Colleen was admitted to the Alberta Bar in 2003 after completing her articles at a general practice firm. Prior to becoming a partner at Rand & Company LLP, Colleen primarily practiced Civil Litigation including working as in-house counsel for one of the largest insurance companies in Canada and has inside knowledge of the internal workings of the insurance industry. In addition to Family Law matters, Colleen has handled a wide variety of Personal Injury claims including severe brain injuries, permanent coma, spinal cord injuries, and fatality claims.

Throughout her career, Colleen’s practice has involved both negotiation and courtroom advocacy. She has conducted trials before the Court of Queen’s Bench and the Provincial Court of Alberta, worked on matters at all levels of court in Alberta and appeared before numerous quasi-judicial tribunals including the Appeals Commission for Alberta Workers’ Compensation and Alberta Transportation Safety Board.

Outside of work, Colleen enjoys spending time with her family, reading, traveling and volunteering for organizations that currently include the Canadian Athletic Club and North West Zone Hockey Associations.