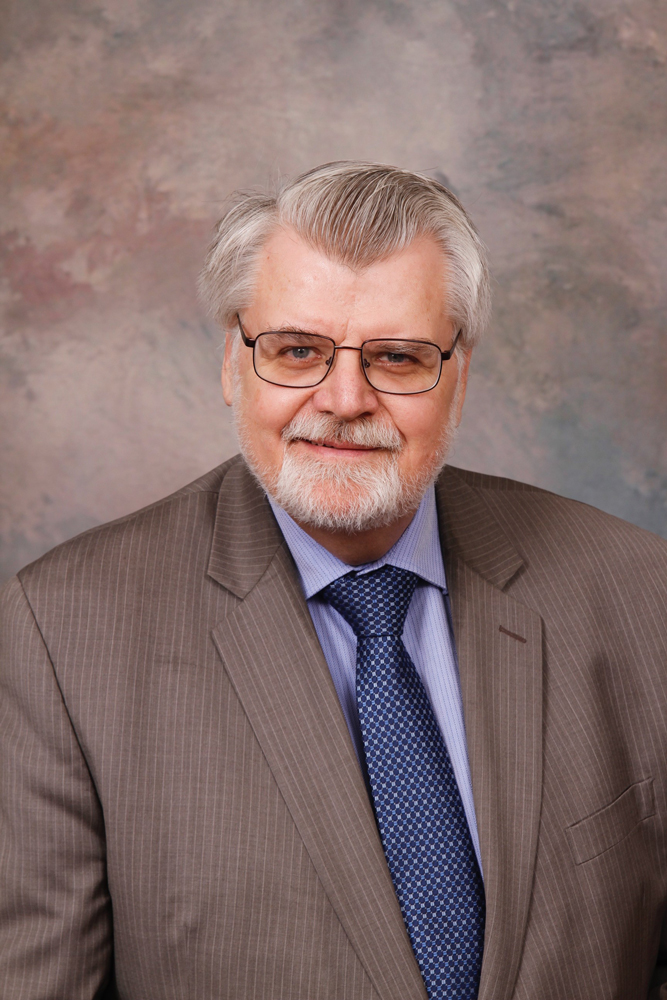 Mr. Hunt is a native Albertan, who, following his call to the Bar more than thirty years ago, has practiced primarily in the field of family law, although his practice also includes wills and estates, real estate conveyancing as well as corporate law work. During his career, he has appeared in matters before various administrative law panels, mediation conferences, the Provincial Court of Alberta, the Court of Queen’s Bench of Alberta, and the Alberta Court of Appeal.

Outside of practice, Mr. Hunt has served in the volunteer community, including in various capacities over a number of years as a member of the Official Board of Riverbend United Church as well as in his current capacity as the Chair of the Board of Trustees of Riverbend United Church, and has been a family law speaker/contributor/panelist with the Legal Education Society of Alberta, as well as a volunteer contributor respecting the creation and drafting of a Guide sponsored by Justice Canada for use by family law practitioners who deal with family law violence issues.